Maybe you remember (or not, I didn’t communicate a lot about this) but during the first lock-down (march-may 2020) I wrote a series of piano piece, without real context. So recently I had the idea to include them into a dual album, where each piano piece will be mirrored with a more « traditional » song, a sort of theme variation.

I ended up with this 16 track album (54mn long), with 50 % of solo piano and 50 % of guitar driven songs, in a more melodic / rock progressive way than before. It’s less synthetic, more organic, with six-strings melodies being the leading aspect of the songs.

The overall thematic of the album is the concept of multiverse.

It’s been a short but intense experience, with countless hours spend to record, arrange, mix and create this new musical landscape.

No release date now, but expect it within the next 15 days – I’ll share the date as soon as it will be decided.

Here is the tracklist :

TED a écrit:You cannot edit, remix, create derivative works of, modify or alter the form of the TED site content in any way. This includes using the TED site content as the basis for another work, including dubbing, voice-overs, or other translations not authorized by TED.

UNCHAINED - Only Half Alive 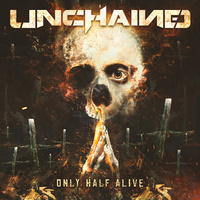 Lien Bandcamp : .​.​.​Beyond the Horizon by Terminal Khaos Builders 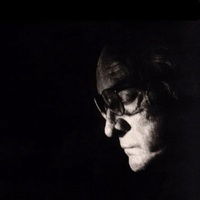 Moi a écrit:Here we go ! Here comes the new Terminal Khaos Builders album. It's called "Back To The City" and is scheduled to be released May 20th.

For this one, I came back to a mix of darksynth, neo-classical and metalsynth. It's more agressive, powerful and epic than ever.

Here is the tracklist :

It will be available through the main streaming platform, including of course Bandcamp, Youtube, Deezer, etc...

I'll probably release one song before the official date. 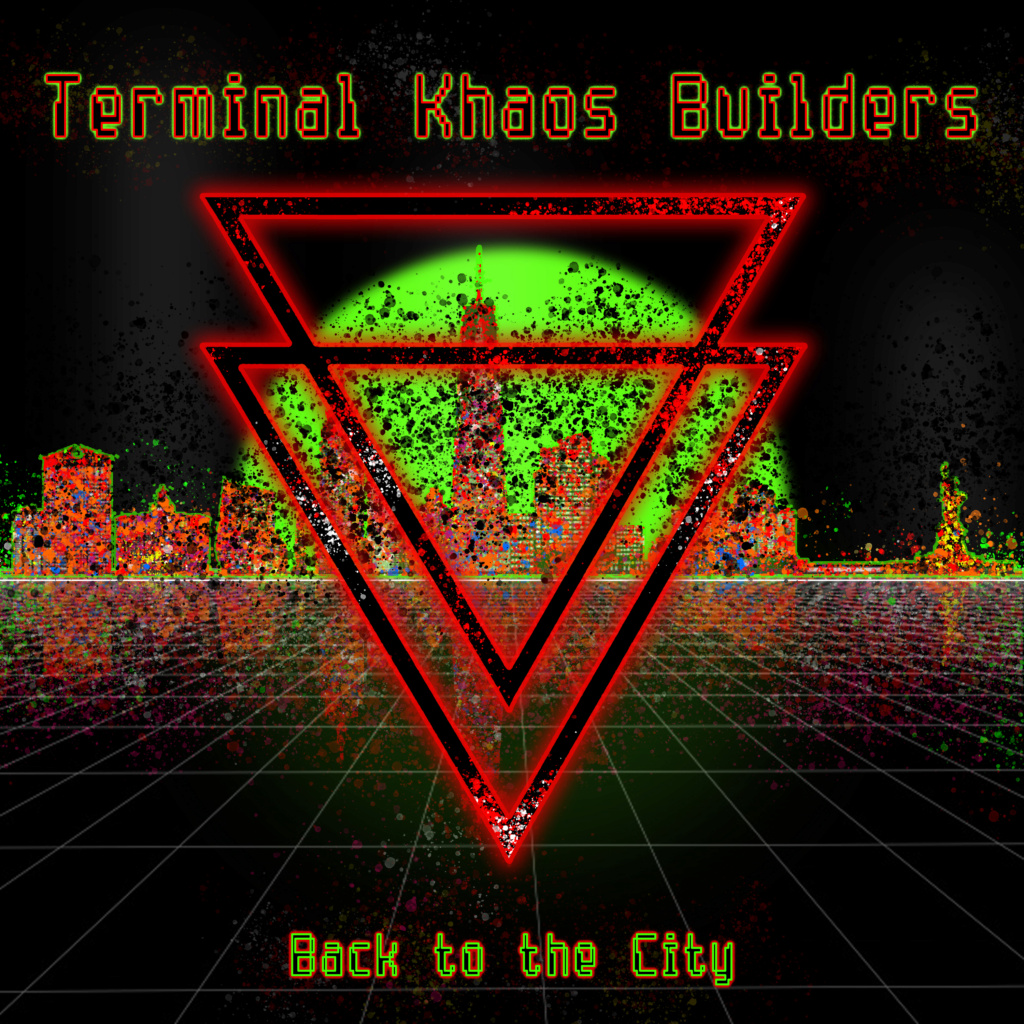