Babymetal have released four singles over the last year and now fans can get ready for even more music as the kawaii metal unit will release their third album, Metal Galaxy, later this year.

While the album has not officially been announced by the group, an Amazon U.K. webstore link shows the artwork for the Metal Galaxy album and indicates that it will arrive on Oct. 11.

See the album art below. 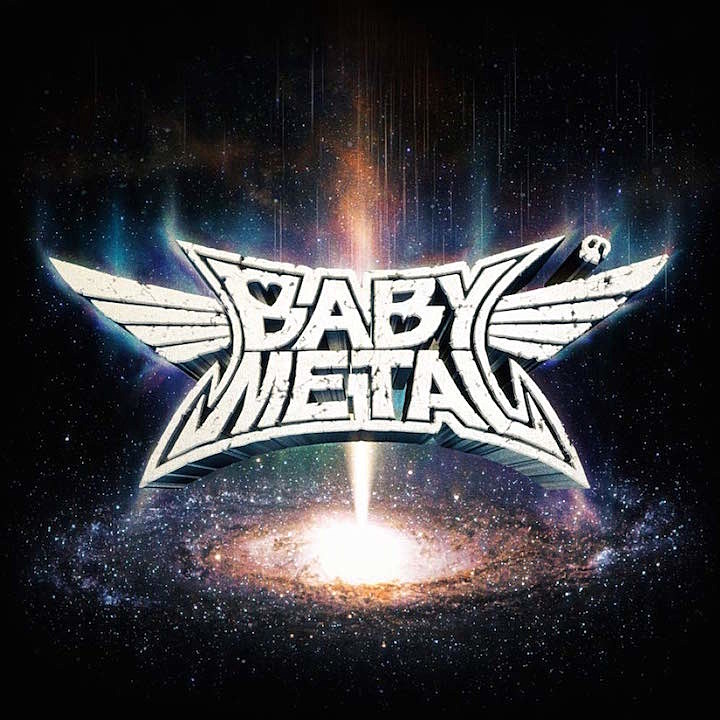 The news comes on the heels of "Pa Pa Ya!!"which is an aggressive new song that was released yesterday (June 27) and features Thai rapper F.Hero as a guest contributor.

This new record will be Babymetal's first since Metal Resistance, which came out in 2016. There hasn't been any shortage of music, however, as the band has released "Starlight," "Distortion" and "Elevator Girl" prior to issuing "Pa Pa Ya!!" Spotify shows those four tracks bundled as one release and it is not known if any of this material will re-appear on Metal Galaxy.

When Babymetal began, the core of the group was represented by their three frontwomen, Su-Metal, Moametal and Yuimetal. Following Yuimetal's departure in October of last year, the kawaii metal outfit has continued with just Su-Metal and Moametal being the faces of the group while five other members serve as backing musicians.